Often as performers, and just as humans, we can spend a lot of time comparing ourselves to others. How do you know how good a performer you are? How much does it matter to you? Is this something that’s useful to work out, or does it cause more harm than good?

When I used to walk into a room – whether for a party, for work, a performance, or in any other situation – one of the first things I subconsciously (or sometimes consciously) did was to work out where in the hierarchy I stood.

If someone was holding court and looking really confident, then I was obviously below them. If, on the other hand, someone was looking shy and nervous, then I felt was more ok than them. This meant, in my head, that it was easy for me to talk to the shy person, but much more daunting to talk to the confident one. Essentially I was working out who I felt better than and who I felt worse than.

I know not everyone does this, but I also know there are a lot of people who do. For those that do, it can feel like the hierarchy is something that exists outside us, and we are simply placing ourselves on it. Working out our pecking order in the situation.

It reminds me of the Two Ronnies sketch on class.

I would argue that the hierarchy actually only exists in our heads. We are the ones who are determining who is better and who is worse. We are even determining the scale by which we judge this. Someone else may have a different opinion of who goes where, and possibly even a completely different scale.

For me, the reason we create this hierarchy in our heads is to keep us safe. If we know where we are, then we feel it is less likely we will make a fool out of ourselves. We are avoiding the critical judgment we think will come from thinking we are better than we are.

The irony is that in order to create the hierarchy and establish our position on it, we have to judge not only ourselves but others, often harshly. As I’ve said before, the most judgmental people I have met have almost without fail been the people who judge themselves most harshly – they may not show it, but it is there.

Of course, it is in our natures as humans to judge, to make assessments and to base our decisions on these. However too much judgment can be a bad thing. The question is, is the judgment we use in creating this hierarchy, serving us or does it, as I believe, tend to keep us small and worried?

In Transactional Analysis (from the work of Eric Berne) there is a chart used called the Life Positions Chart, and in the videos below I describe it in more detail. Essentially it is about how we view ourselves and others, whether we put ourselves in above them, below them, or equal to them.

The worst of these boxes is clearly the one in which no-one is ok. The ones we tend to spend most of our time in (sometimes changing rapidly from one to the other) are the red and green boxes.

Ultimately the ideal box to be in is considered to be the “I’m OK & You’re OK” box. In this box there is no hierarchy. Everyone is equal, and everyone is OK.

What would it feel like to you to be in that box?

What would it be like to walk into a room and not think that people were better or worse than you? What would it feel like to never feel less than anyone else?

How does this hierarchy relate to performers and performing?

Critical self-judgment can be the bête noire of the performer. When you believe you are doing something badly as a performer, and you become self-critical (and let me be clear here, I am not talking about healthy analysis of how you can improve, but the critical judgment that might sound more like “Oh my god that was terrible” or “You idiot”) it impacts you emotionally, mentally, and physically. Often performers can find themselves assessing who is better, and who worse, than them in a production, class or performance, as if we were all assessed by one criteria and there were only one scale – terrible to brilliant.

If you think of the diverse range of singers and performers out there, and those who broke norms and were considered brilliant for their differences, it seems crazy that we can feel like it is such a linear hierarchy.

It reminds me of this cartoon:

Would you be more or less likely to show your own, true brilliance?

One challenge to getting to this place can be the term “I’m OK”. Performers generally don’t want to be ‘OK’, they want to be brilliant. World class even. It is worth remembering that ‘OK’ doesn’t actually refer to your skill or your talent, it refers to you as a human being. We’ve all met or heard about singers with fabulous talents who don’t actually come across as ‘OK’. Chances are, they don’t feel OK about themselves either, even if they are telling everyone they are amazing.

You don’t have to apologise for your presence, or your existence, or to believe that anyone else has, in and of themselves, more right to be there than you. We are all equal, whatever others and we ourselves think. Even if we have different skillsets and different skill levels, some people are NOT more equal that others (even if they may want to believe they are).

Think what would happen if you believed that? If you stopped trying to assess and prove, apologise and do yourself down? What if you just sang? Do you think you would sing better or worse?

Below are two videos on the subject I made for my FB group The Fearless Performer that talk about this and other aspects of the idea.

In my work I spend the majority of my time helping people work out what is getting in the way of their brilliance, and one of the biggest issues that comes up time and time again is a deep seated fear that they are not good enough.

What would happen for you and your performing if you truly believed you were ok as a person? 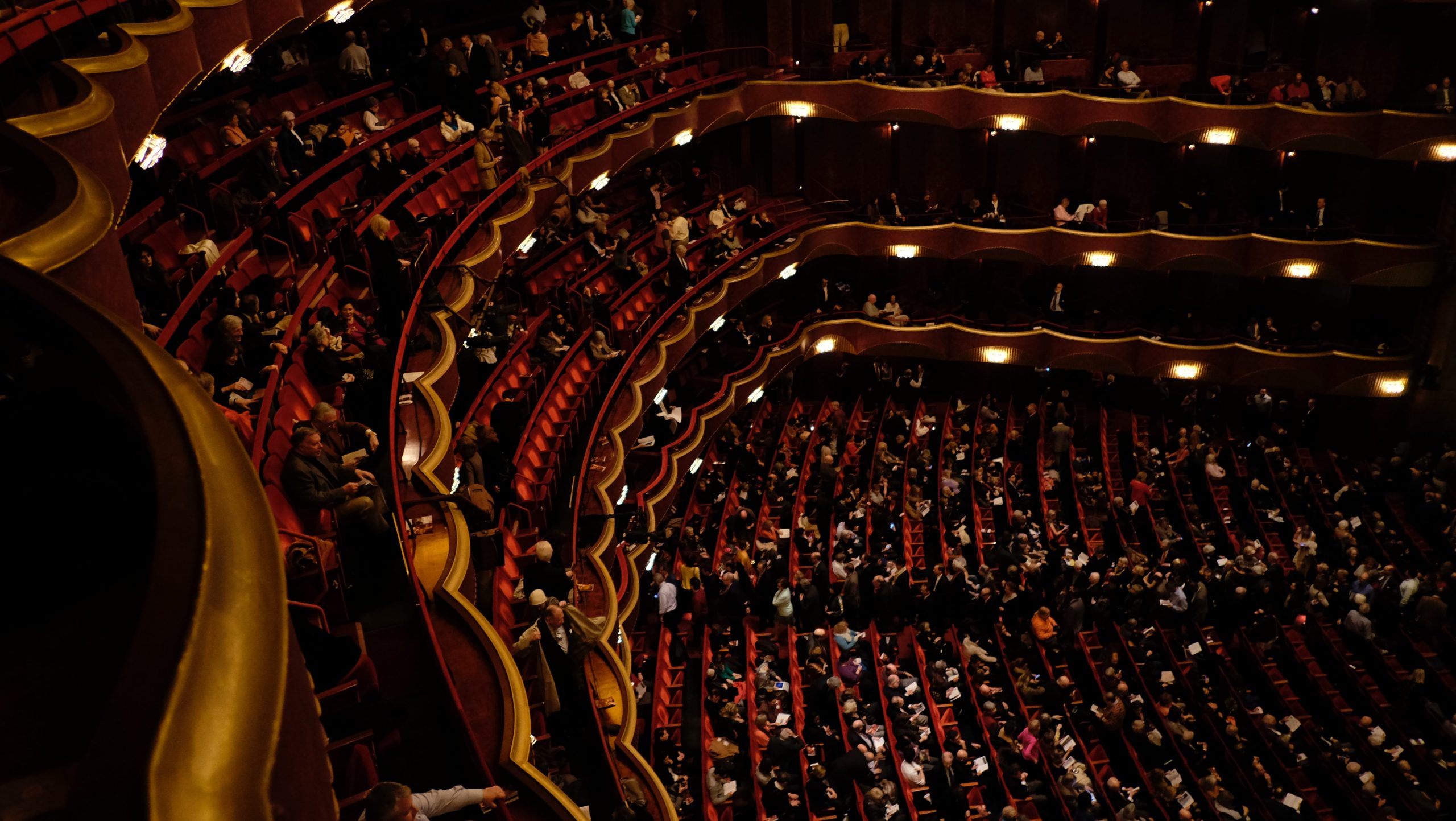